Replacing an unsafe structure, this barn includes a spectacular apartment

Our clients are owners, and stewards, of a beautiful Vermont farmhouse in the foothills of the Green Mountains.  They approached Geobarns for ideas on how to replace the structure’s semi-attached barn, which was no longer safe to use for vehicles, and was entered only with caution.  Using the footprint of the original, much-altered barn, they maintained the general massing, but added a reverse gable to allow more headroom and views from the upper story to their swimming pond and rolling hills beyond. The in-law apartment became an income producing unit, and was rated among the top AirBnB’s in Vermont.

Hardly a day goes by that we don’t think about George, Matt, Dave and David and the dedication and passion they had in providing us with a building that we would love in the end. Our barn is filled with not only their fine vision and craftsmanship but so much more. It is filled with joy and frustration. It is filled with memories of listening to great music together, cooking up great meals, the unbearable heat, a trip to the emergency room for Jenny and in the final stages, hurricane Irene that we weathered together cooking peach cobbler in the trailer with the generator. With our barn we built relationships that will be with us for a lifetime. We are forever grateful that we had the privilege to work with such wonderful people that we now consider our friends.

It began in October 2010 when Jenny was hit on the head inside our old barn with a piece of rotted rafter that had given way during a fierce rain storm. It was time to think about replacing the barn that was attached to our 1858 farm house. The barn had not been as well constructed or cared for as the house had over the years. There was no foundation and it had been cobbled over with cheap fixes over time. We were concerned that new construction was going to be too much of a contrast to the historically well preserved old house. We pored over websites and looked at barns with a keener eye on our travels through our corner of Vermont. Then one day on a run, Jenny spotted a barn that spoke to her. This barn was simple but beautiful. She knocked on the door and asked the owners if they would share the name of the builder. They not only gave her the name but also gave her a tour with rave reviews of the construction and their experience. Thus began the relationship with George and his crew at Geobarns. A year later we moved into our beautiful barn with a master suite upstairs, garage storage below and the first ever Geobarn chicken coop cantilevered off the main structure . We gained a wonderful living space, a beautiful addition to our old farm house and some wonderful memories and friendships for life.

Despite that our first email to George was late in the evening during the weekend, he called us within an hour after we sent it. We also later learned he was completely immersed in the biggest project of his career building a winery in Virginia. Our project was miniscule compared to the winery. But that is George. Every person, every project is just as important as another.

David Hamilton visited us within a week after our inquiry to look at the project and start developing drawings. Our project was complicated by the fact that we were insistent that the new structure connect to our house as the old barn had. After several back and forth conversations and plans we settled on a scope of work and contract. George and David made all the arrangements for the foundation to be dug in the spring which of course ended up being one of the wettest. But the contractor was great and even let Jenny operate the excavator some. Then came day 1 of construction. We met Matt and Dave on one of the hottest days of the year to begin construction. We were the homeowners raring to go and not having a clue about what to do. Matt and Dave worked patiently with us in the blistering heat. After several hours Jenny timidly offered everyone popsicles which were graciously accepted by all. From there began the journey.

This is what I will say about the process with Goebarns. I was amazed and still am with George’s willingness for the homeowner to be so involved. It is nothing but a headache and a big risk for a contractor to let a homeowner get involved intimately with the construction of a project. But George welcomes this and it is what makes his company and crew and buildings unique and special. Every day during the construction there are decisions to be made and Matt, Dave and George always presented all options openly with us. Even if it would cost Geobarns more, they would encourage us to make the decision that would make us happy. This is the essence of what Geobarns is all about. George cares more about the client’s happiness in the product than his bottom line. He even built a bathroom vanity that matched the style of our barn when we couldn’t find anything affordable and the right design. By then we trusted that whatever he made would work beautifully and it did. We did learn however that George is not willing to compromise all the time. This is a good thing. One of the best things that George did for us was insist that we not end our project with plywood on the ceiling of our unfinished lower level. We were out of money but George would not allow it. He helped pay for the tongue and groove ceiling to avoid plywood in the structure. We took his advice and are thankful that we did not skimp in the end. We have used the upstairs living space for our master bedroom suite, for music playing gatherings and family movie nights.

Recently our son began college and we now have more space in our main house. With tuition bills to pay, we decided to rent the barn through Airbnb. It has been a huge success. Boston Magazine listed it as “A Best Pick” for New England barn rental on Airbnb. Everyone that visits loves the space. George and crew left it with a great vibe. We miss you all.
Barry and Jenny 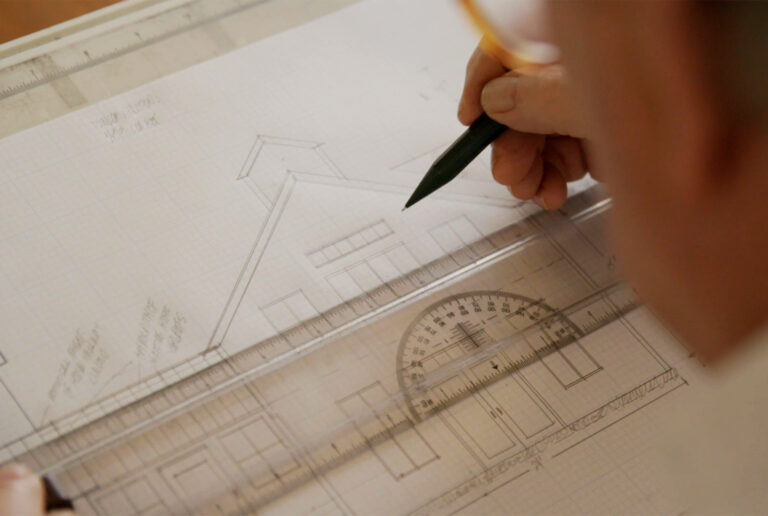 We use cookies on our website to give you the most relevant experience by remembering your preferences and repeat visits. We do not share your information with anyone without your consent.
.
Cookie SettingsAccept
Manage consent

This website uses cookies to improve your experience while you navigate through the website. Out of these, the cookies that are categorized as necessary are stored on your browser as they are essential for the working of basic functionalities of the website. We also use third-party cookies that help us analyze and understand how you use this website. These cookies will be stored in your browser only with your consent. You also have the option to opt-out of these cookies. But opting out of some of these cookies may affect your browsing experience. View our full Privacy Notice.
Necessary Always Enabled
Necessary cookies are absolutely essential for the website to function properly. These cookies ensure basic functionalities and security features of the website, anonymously.
Functional
Functional cookies help to perform certain functionalities like sharing the content of the website on social media platforms, collect feedbacks, and other third-party features.
Performance
Performance cookies are used to understand and analyze the key performance indexes of the website which helps in delivering a better user experience for the visitors.
Analytics
Analytical cookies are used to understand how visitors interact with the website. These cookies help provide information on metrics the number of visitors, bounce rate, traffic source, etc.
Advertisement
Advertisement cookies are used to provide visitors with relevant ads and marketing campaigns. These cookies track visitors across websites and collect information to provide customized ads.
Others
Other uncategorized cookies are those that are being analyzed and have not been classified into a category as yet.
SAVE & ACCEPT
Powered by